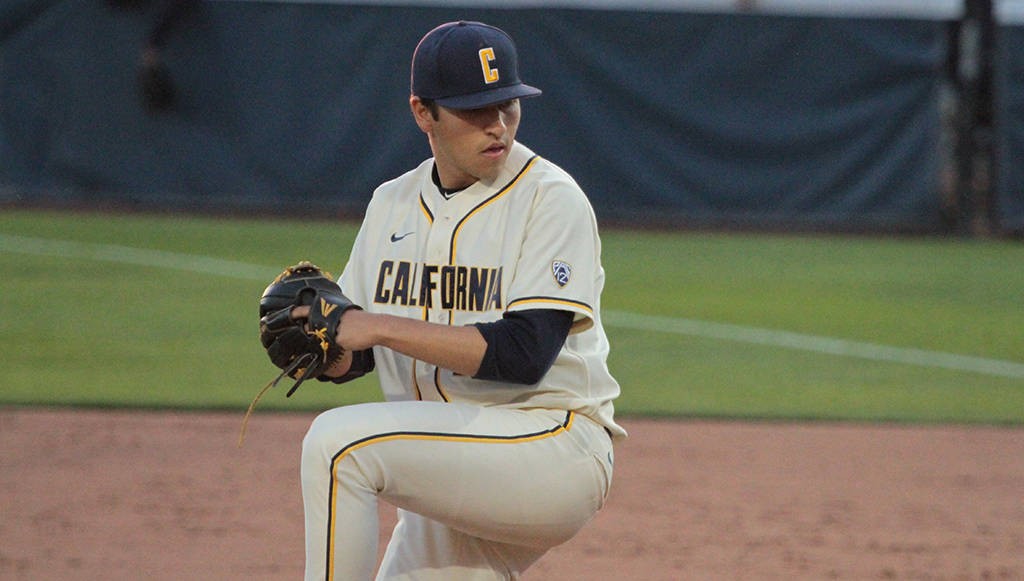 There’s no substitute for being at a college baseball game in person, both as a fan and a member of the media. You can see the entire field at all times, you can hear some of the field and dugout chatter, and it’s easier to stay locked in to what is going on on the field. Plus, they sell hot dogs.

But, being everywhere just isn’t possible, and sometimes, you’re stuck watching on the couch. Thankfully, there’s never been a better time to follow college baseball from your living room. With all of the streaming options available and ESPN’s unprecedented support of the sport across all of its platforms, there are few days during the course of the season where there isn’t at least one game available for viewing from home.

With that in mind, the Couch Surfing series is born here at College Baseball Central, reserved for notes, thoughts, and analysis on games that we took in from the comfort of our own homes, tasty beverage in hand.

The Bears came away with a 4-1 win over the Longhorns, thanks in large part to starting pitcher Jeff Bain, who was making his first start of the season. The sophomore righty threw 6.1 innings, giving up three hits and no runs with two walks (both in the seventh inning, leading to his removal from the game) and five strikeouts.

Here are some quick thoughts on the Bears’ win over the Longhorns on Thursday night.