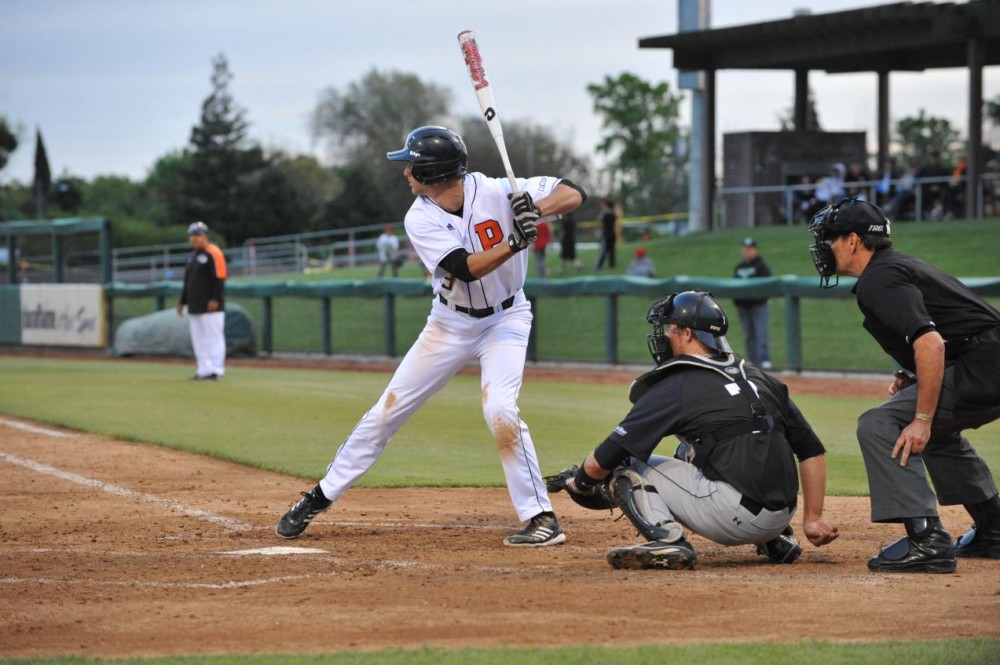 Expectations surrounding Pacificâ€™s Gio Brusa were sky-high heading into the 2015 season. Although it might not have been fully expressed in his numbers over his first two seasons on campus, he had shown flashes of the superstar that the coaching staff hoped he could become.

Then, over the summer of 2014, he took a star turn when he lit up the Cape Cod League to the tune of a .322 batting average, six home runs, and 20 RBI. With that performance, Brusa seemed to solidify his place as an elite prospect, and the expectation was that he would return to Pacific for his junior season, have a breakout year in the WCC, and then head off into pro baseball after being selected in the MLB Draft.

But it didnâ€™t happen that way. Brusa had a quality year by most standards, and he really heated up as the team got into WCC play (he hit .356 in league games), but heÂ missed significant time with injury, was limited to just 30 games total, and as a result, nothing about his season ended up jumping off the page. In the end, he hit .291 with ten doubles, four home runs, and 13 RBI. He also had some trouble with strikeouts, as he fanned 31 times in 110 at-bats.

Still, his raw talent and the flashes of brilliance that he had shown were enough to have him selected in the 23rd round by the St. Louis Cardinals. Instead of heading off into the minor leagues, though, Brusa decided to have one last go â€™round with Pacific as a senior in 2016, and new Pacific head coach Mike Neu has to feel great about that, if for no other reason than Brusa went to the Cape again this past summer and hit .290 with eight home runs and 23 RBI. Clearly, itâ€™s not as if he has forgotten how to play the game of baseball.

Brusa seems simply too talented to play so well against elite competition on the Cape and not have at least one huge season in his four years at Pacific. If he can fight off injuries and stay on the field for the entirety of the season, that huge season could very well be 2016.