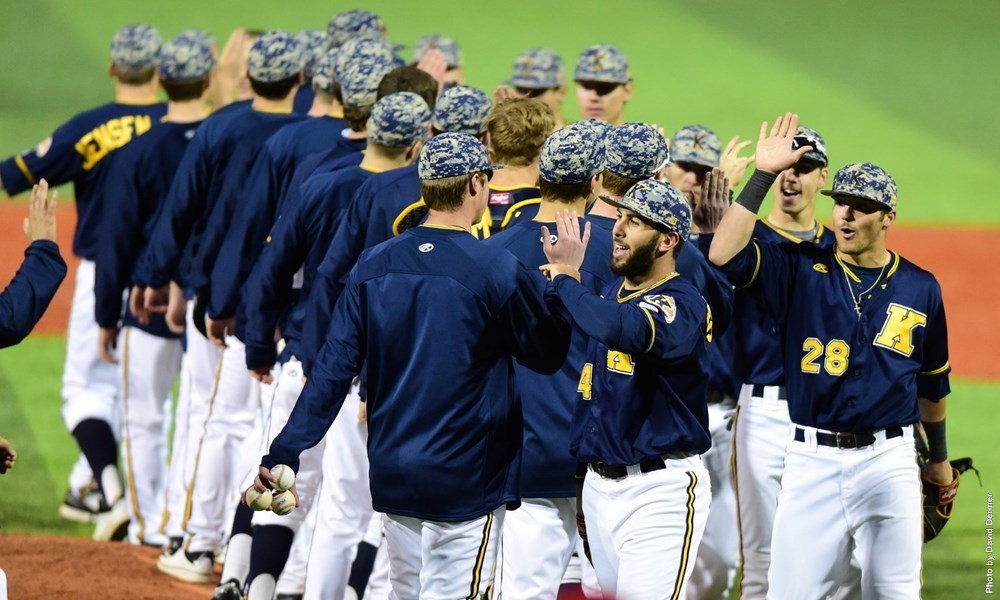 On Thursday, we completed the college baseball countdown that we began 100 days ago. Along the way, we talked about big stories in college baseball like Florida’s stacked team, the race for the first overall pick, and last year’s final two teams, Vanderbilt and Virginia, coming back for another run. We also talked about some players, teams, and leagues off of the beaten path. But from beginning to end, it was a lot of fun for me to write, and I hope that you had some fun reading it as well.

If you want to go back and relive any part of the countdown, visit our index page here.

The fact of the matter, though, is that there was also a lot of stuff that was on my mind that just didn’t make it into the countdown.

So, just in time for opening day, I figured I would drop some of those thoughts here, in bite-size format.