Outlook: Rice is annually known for their pitching staffs, and 2016 should be no exception. Blake Fox is as steady as they come in the rotation, and Jon Duplantier has the stuff to emerge as one of the best pitchers in all of college baseball. Glenn Otto, Ricardo Salinas, Josh Pettitte, Austin Solecitto, and Dane Myers will join them to form a versatile, talented staff. Offensively, they’ll need to replace the production of Ford Stainback, Kirby Taylor, John Clay Reeves, and Leon Byrd, but there’s still potential here. Charlie Warren, Hunter Kopycinski, Ryan Chandler, and Connor Tekyl will form a quality nucleus to build around. Plenty of talent is returning in both phases, but finding new faces to step into starring roles right out of the gate will be a big key to how far the Owls go in 2016. 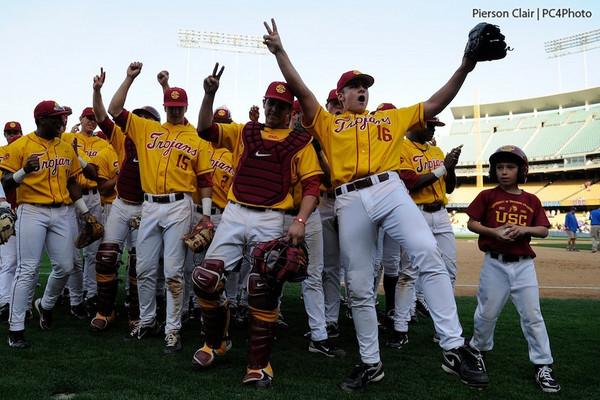 Outlook: USC baseball returned to the national stage in 2015, and they should be solid again in 2016. The pitching staff, in particular, is a big reason for optimism. Kyle Davis went from closer to starter in 2015 with great success, and he’ll be back to anchor the rotation in 2016. Behind him, Mitch Hart and Brent Wheatley are two other proven commodities ready to step into the rotation. There are a few more questions to be answered on offense, but a solid core is in place with Jeremy Martinez, Timmy Robinson, and A.J. Ramirez. Outlook: The Wolverines hit their stride late in 2015, and punched their ticket to the postseason by winning the Big Ten Tournament. They’ll hope to carry that momentum into 2016. Carmen Benedetti is the headliner on their roster and understandably so, as he gives the team both a top-flight run producer and a power arm in the bullpen. The Wolverines will hang their hat on a pitching staff that, in addition to Benedetti, will feature the starting pitching trio of Brett Adcock, Ryan Nutof, and Evan Hill, all accomplished hurlers. Additionally, Bryan Pall and Mac Lozer give Michigan two more proven relievers. The Big Ten might not be as good at the top of the league as it was a year ago, but it’s still going to be a very competitive league, and Michigan will have a shot to come out on top. 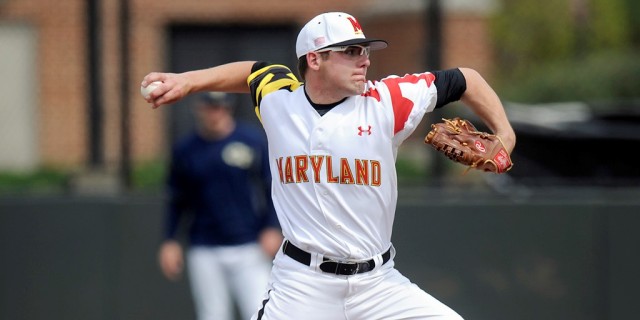 Outlook: It says a lot about how far Maryland has come as a program that they can lose guys like Brandon Lowe, Kevin Martir, Jose Cuas, LaMonte Wade, Alex Robinson, Kevin Mooney, Zach Morris, and Jake Drossner and yet, they’re still expected to be in the mix to win the Big Ten a year later. The Terps will go as far in 2016 as their pitching staff will take them. Mike Shawaryn is an ace as good as any in the country, and Tayler Stiles, Brian Shaffer, and Taylor Bloom, in some combination, will likely fill out the rotation ably behind him after all three spent some time in the rotation a year ago. The big question for Maryland is where offensive production will come from. Kevin Smith and Anthony Papio are two proven commodities in the lineup, but in addition to those guys, they’re going to need some new faces to step up right away.

Outlook: Perhaps their rotation isn’t quite as talented as those at Florida, Vanderbilt, Texas A&M, or LSU, but quietly, Kentucky has assembled a weekend rotation of proven, experienced arms in Kyle Cody, Zack Brown, and Dustin Beggs, the exact same rotation from 2015. While they aren’t as heralded as the starting rotation, Bo Wilson, Dylan Dwyer, and Zach Strecker are all effective relievers from last year that are returning. The biggest question for the Wildcats will have to do with the offense’s ability to score enough to support the pitching staff. Losing Ka’ai Tom and Kyle Barrett hurts, but JaVon Shelby and Evan White are a strong pair to build a lineup around.