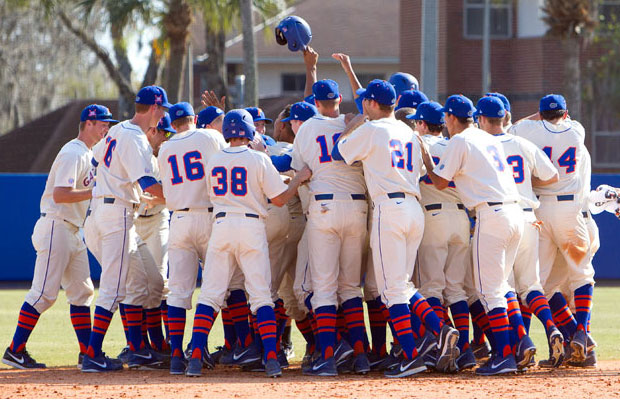 The Volunteers took two of three in a three-game series against the Commodores in early-April, outscoring Vanderbilt by a combined score of 23-13. Sophomore right-hander Walker Buehler (9-2, 2.31) will get the starting nod for the Commodores, facing off against Tennessee’s freshman right-hander Hunter Martin (4-3, 3.12).

The Top 4 ranked teams of Florida, Mississippi, Louisiana State, and South Carolina will face off against the winners of the aforementioned four matchups on Wednesday. Below are the seedings for this year’s SEC Tournament, as 12 of 14 SEC teams (excluding that of Auburn and Missouri) have made the tournament field.

Below is a complete schedule of the 2014 SEC Tournament in Hoover, Alabama.